the new era of cosmetics

Cosmetix was founded in 2003, after it successfully launched Caribbean Tan in South Africa. Caribbean Tan was the first brand to introduce professional or salon based "spray on tanning" to the South African market. It successfully marketed the concept, which has today become commonplace and is considered to be the most recognised and leading brand in the manufacture of self-tan products.

Cosmetix prides itself on its ability to successfully represent and market both local and international cosmetic brands. Cosmetix represents a number of leading international brands in South Africa, including essence and CATRICE - two of Germanys biggest selling make-up ranges. essence was launched by Cosmetix in South Africa in April 2009, and CATRICE in August 2012, both with unprecedented success.

Working closely with retail chain stores and beauty salons, Cosmetix has captured a large share of this market in a very short space of time. 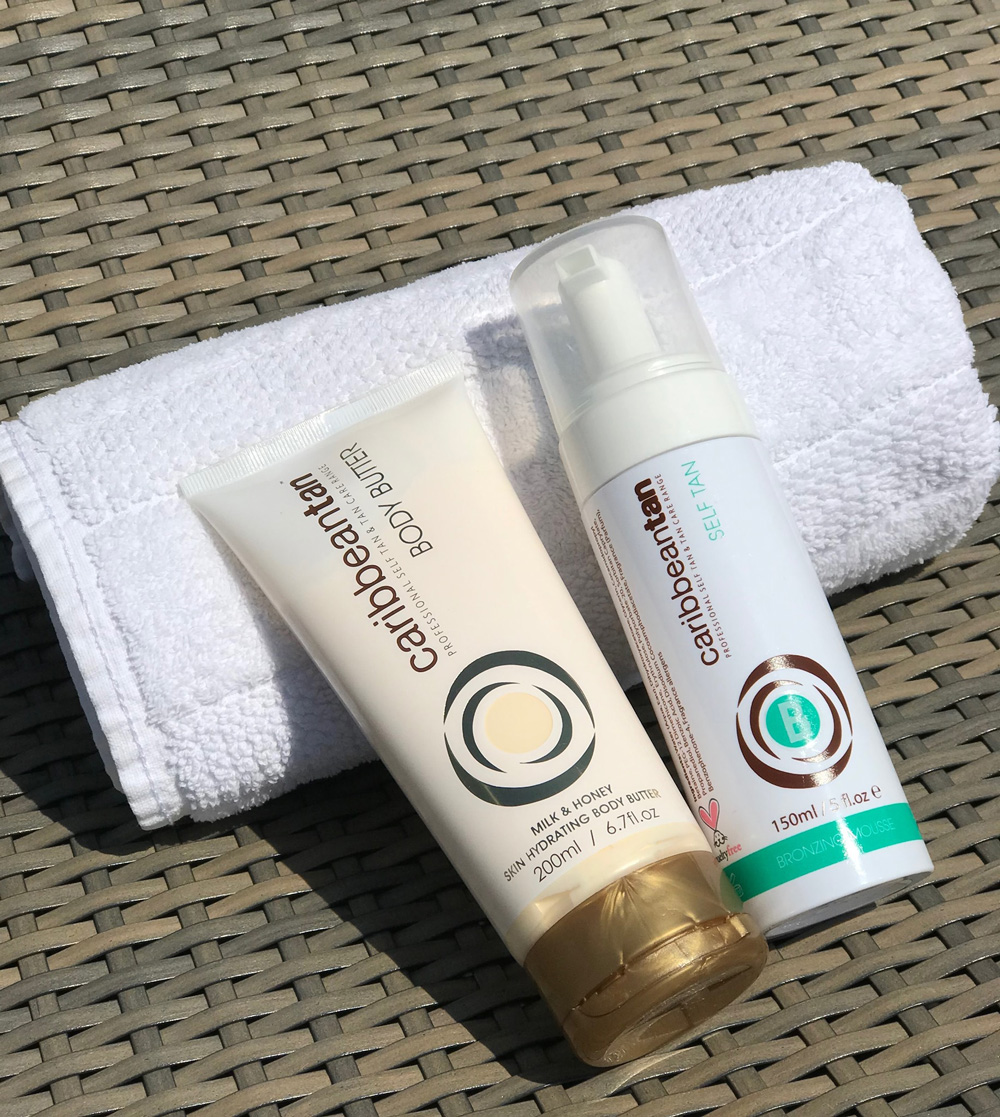 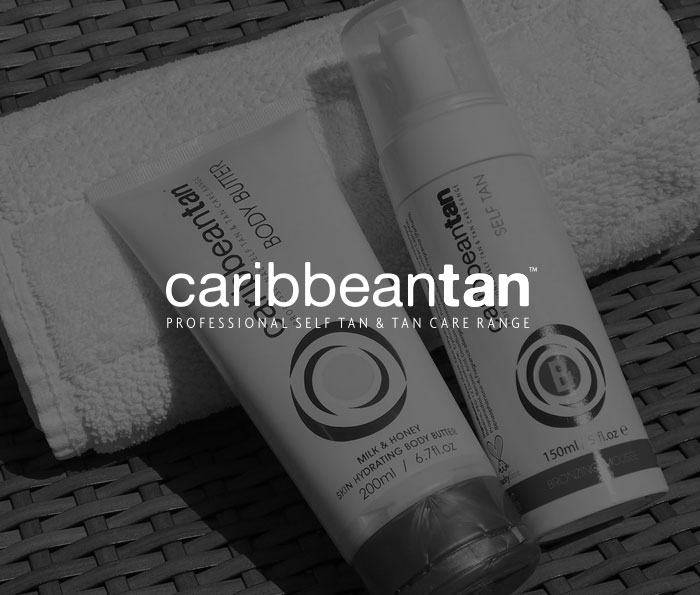 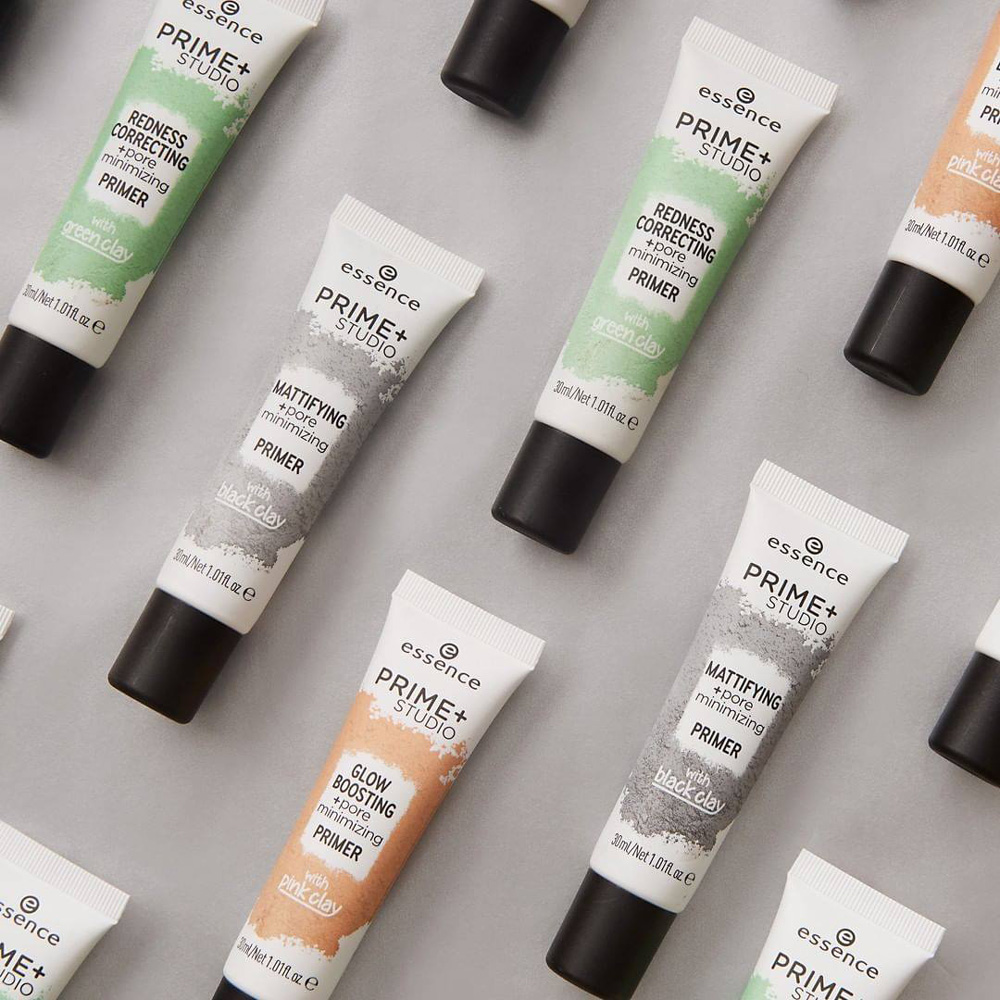 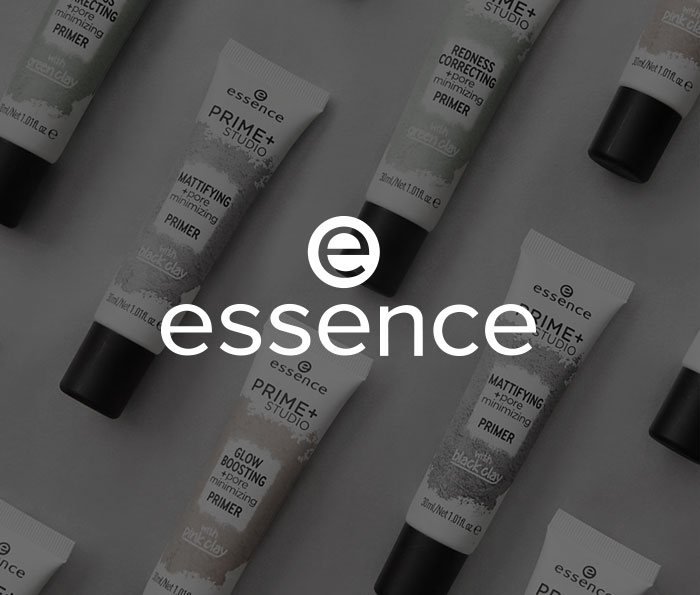 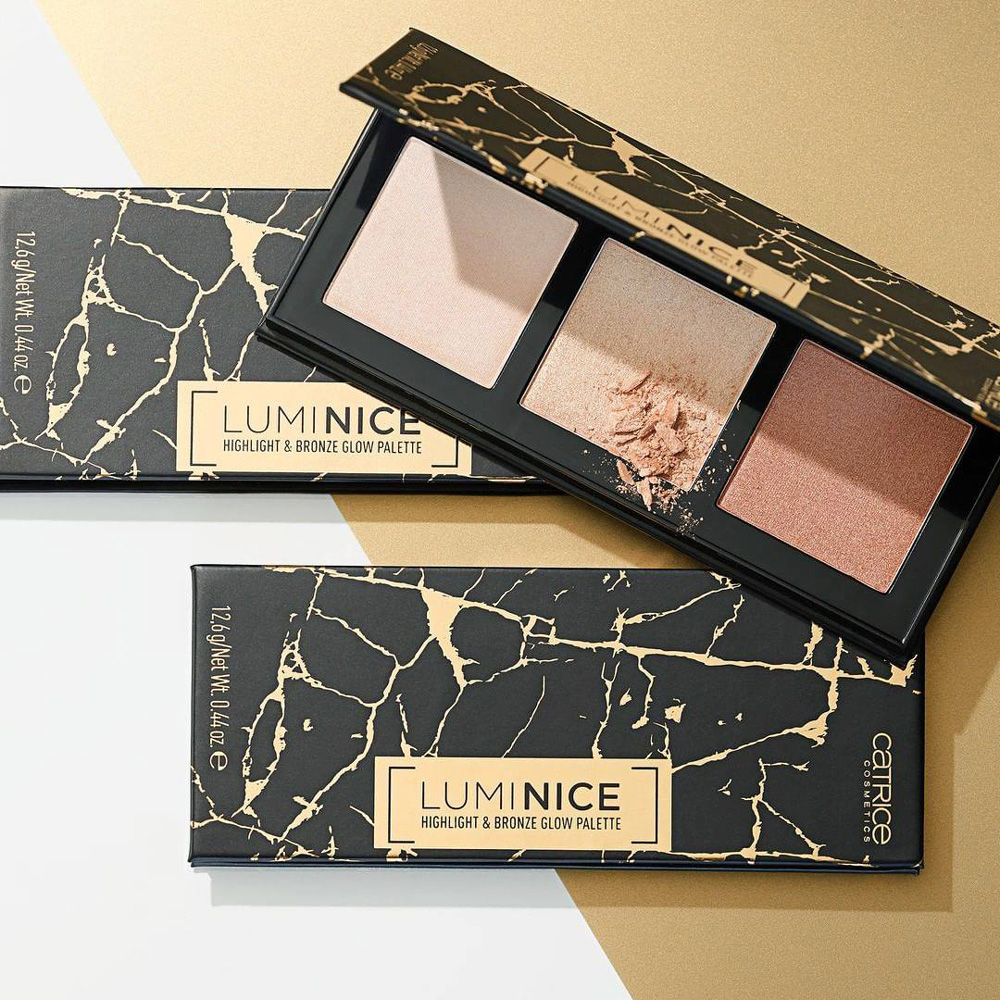 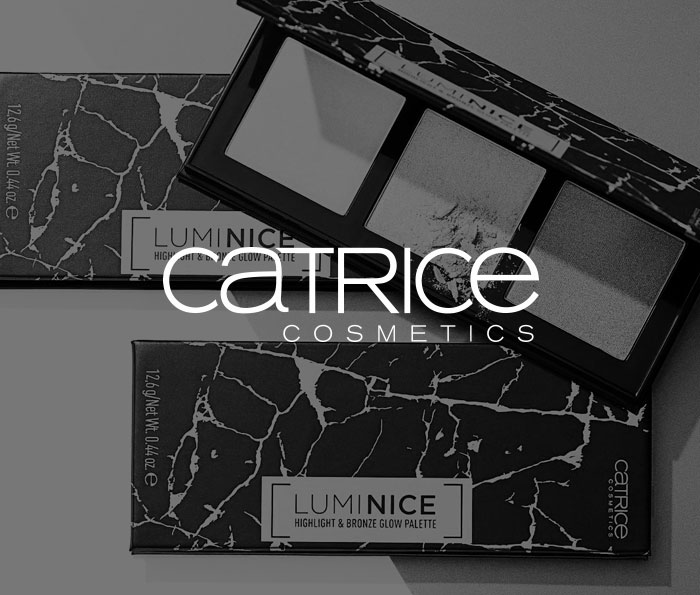 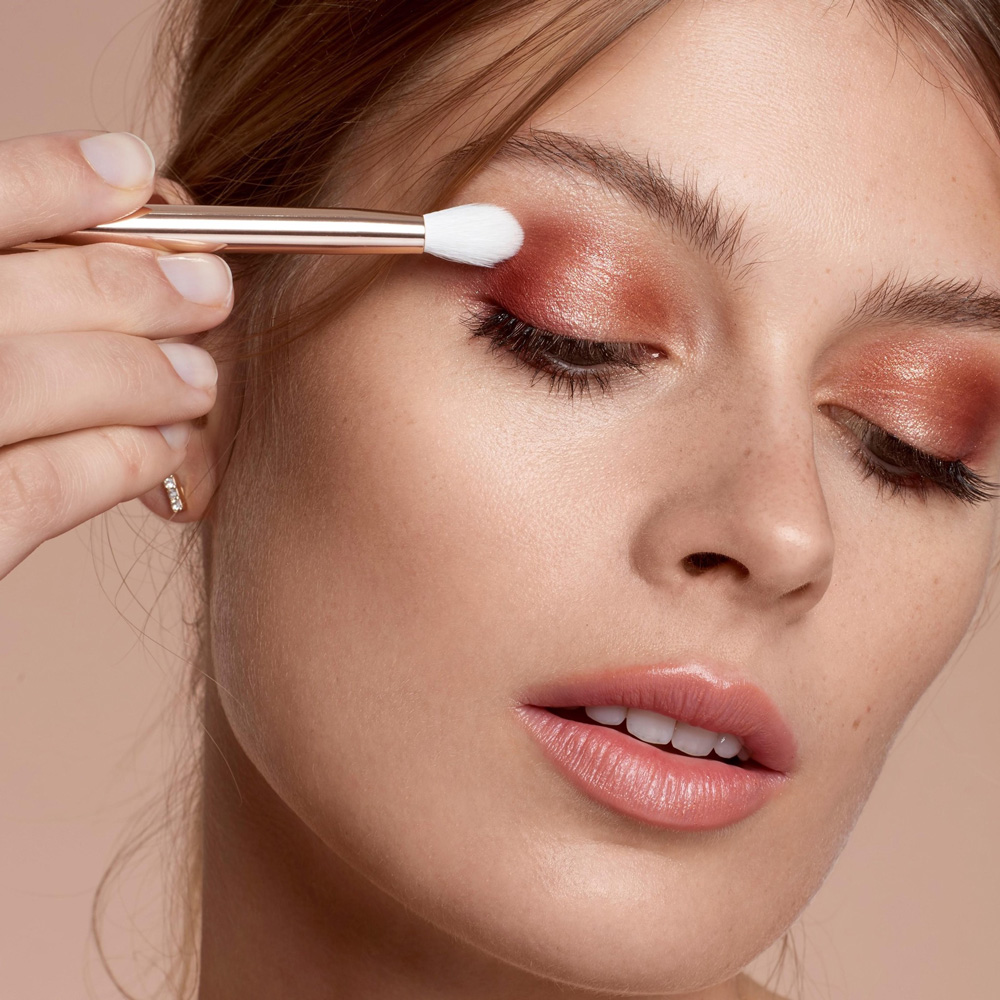 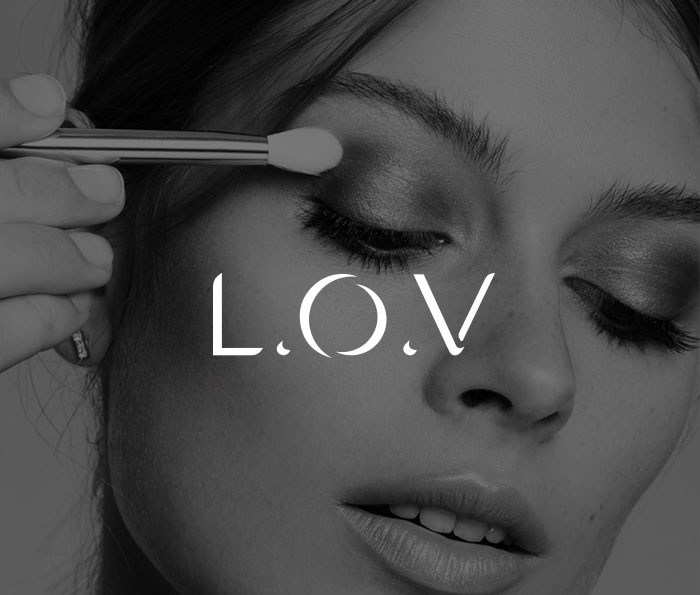 The passion of playing with the ever-changing facets of beauty

Whether you're looking for the latest makeup trends or want an in-depth review of your favourite cosmetics products, Cosmetix is always serving up all the latest beauty advice.